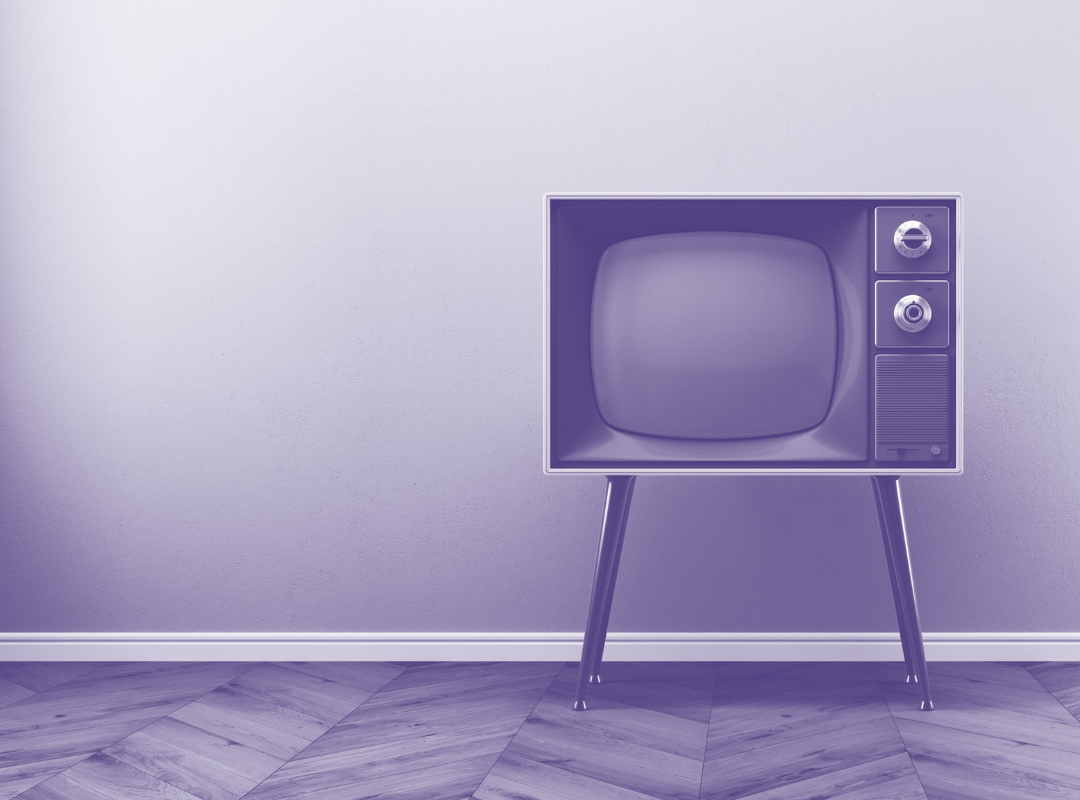 T4 Is an ongoing series of hard-to-believe but true encounters traveling to our signature at-home closings. For more than 10 years we’ve been taking the closing anywhere that’s convenient for the client – literally anywhere. So, we have unintentionally amassed quite a few crazy stories that didn’t seem humorous at the time, but in hindsight, they certainly offer us a good bit of levity. Like they say, “you can’t make this stuff up!”

This tale is from our very own Chuck Biskobing, who counts this among his top awkward stories and I think you’ll see why.

Chuck drove downtown for a closing at homeowner’s property because, of course, he’s on board with our at-home solution that makes transactions as convenient as possible for our clients.

He parked, approached the front door and couldn’t help but notice quite a few cats on and around the porch, maybe about six, and the porch seemed a bit more cluttered than usual. But in our business, there’s really no “usual.” He proceeded, knocked and waited. Nothing happened for a couple of minutes – which is actually quite a long time.

Then a little old lady, a bit unkempt, seemed to appear from nowhere around the side of the house, somewhat startling him.

“You have to come with me,” was all she said and led him around toward the back of the house. Surprised, but following, Chuck went in the back door after the homeowner at which point he was struck by how extremely dim it was.

“I’m pretty sure we were in the kitchen,” he said. “But it was kind of hard to tell because it was so dark. And every surface – and I do mean every surface – was covered with about two feet of stuff…it blocked the light and really looked like a crazy, jumbled mess.”

But Chuck, like all of us, has learned to take just about any situation comfortably in stride, and followed her into what appeared to be the dining and living room area - also very dark and also stacked a couple of feet high everywhere with stuff.

This is when it dawned on him that he was in the home of a real-life hoarder. They make TV shows about this stuff.

However, she was a courteous and well-prepared one because she had cleared off a corner of a table to sign the papers. A very small corner.

“We had a little spot, maybe 18 by 18 inches, barely enough space for legal-size paper. But I figured it would do and we got to work signing,” Chuck said.

“When I opened my briefcase, I must have startled some indoor cats -- seemed like about nine or 10 of them -- and they started to get excited and bounce around. I am not making this up when I say some were jumping over my head!”

Honestly, it sounded like a bit of a strange and awkward situation. But, here comes the topper.

As the homeowner carefully reviewed the documents, as she should, Chuck couldn’t help but look around, kind of in awe of the whole layout. That’s when he spotted a bunch of teeny, tiny TVs stacked up on an armoire toward the back of the room. They were all the same size, maybe six- or eight-inches square, and arranged on top of each other like a pyramid: four, then three, two and one. They were all old-school black and whites … and all playing different channels with no sound. It didn’t seem possible, he said, that anyone could actually watch anything because, first of all, they were awfully small, and second of all, how could you focus on just one? Wouldn’t it make you kind of dizzy and distracted? And then there was the fact that they were all muted. Yet, there they were, videos all working just fine and apparently purposefully tuned to their various channels. It definitely added a Twilight Zone aura to the dark room, he said, with the TV monitors casting shadows and dancing their dim black and white light around and about.

“It was honestly just one of the most bizarre situations – first the going around to the back door, the super dark house, the moment I realized she was an actual, real-life hoarder, the cats jumping around my head, then noticing that pyramid of tiny TVs all playing different shows – it remains one of my all-time hard-to-believe, but 100%, totally true stories.”