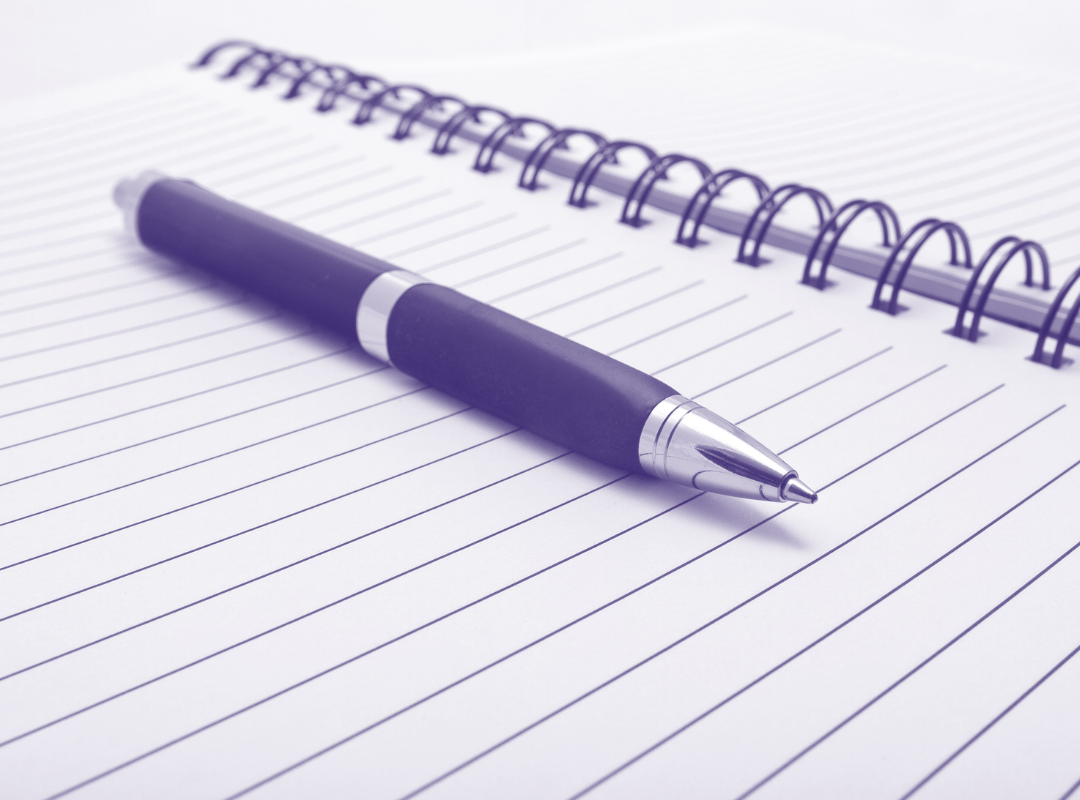 T4 Is an ongoing series of hard-to-believe but true encounters traveling to our signature at-home closings. For more than 10 years we’ve been taking the closing anywhere that’s convenient for the client – literally anywhere. So, we have unintentionally amassed quite a few crazy stories that didn’t seem humorous at the time, but in hindsight, they certainly offer us a good bit of levity. Like they say, “you can’t make this stuff up!”

A veteran closing attorney with plenty of “at-home” solution experience, Jana Paterson has racked up her share of strange on site tales, including closing for a borrower in a hospital ICU bed. Today’s crazy story is about Jana going to prison to complete the transaction…just another example of how Cook & James will go to nearly any convenient, or necessary, location to bring the closing to our clients.

That’s right. Jana went to prison to make sure a closing came off without a hitch. Here’s how it went down.

It was years ago, but none of us, including Jana, recall anything remotely out of the ordinary as we prepared, finalized and handed the file off a few days before closing. As we began making the final logistical arrangements however, we found out that one of the parties was in the Henry County Jail and that’s where a portion of the closing needed to happen.

Our surprise didn’t hold a candle to Jana’s, who was our attorney scheduled to do that closing. Just imagine the alarm bells in her head! But we talked and calmly researched the scenario and, while we all agreed it was highly unorthodox and super awkward, we realized it was completely safe. And why shouldn’t someone incarcerated still be afforded the dignity to be able to complete a refinance? So off Jana went to prison to close this transaction.

As she approached, driving beside fencing and razor wire, she said she felt a little like she was on a movie set. It was all just so strange. With more than a little trepidation, she checked in, showed the guards all her appropriate identification and explained the reason for her visit. Each time she advanced to the next check point, she was at once thankful for all the metal detectors and a little wigged out by them. But she felt safe.

The one item that seemed to cause quite a bit of interest was her pen. The guards let her know in no uncertain terms that, while she was allowed to have this writing instrument and let the borrower/inmate use it, they’d be watching. And that pen had better leave the jail with her.

She waited in the room with those huge windowpane dividers you see in the movies for what seemed like an eternity (really only like 20 minutes). Finally the borrower was seated opposite her, separated by that glass. After brief but cordial, kind introductions, Jana began sliding paper and pen through the little window over and over, through the glass partition barely big enough for said pen. She explained the documents per usual as the borrower signed the appropriate spots and slid each paper back. Over and over through the little opening until the transaction was complete.

All the while, vigilant guards eyed that pen. As Jana collected all the transaction paperwork and left, she made sure to hold the pen in clear view with a smile just to reassure those guards that absolutely no funny business had occurred. She followed the rules and definitely took her pen home with her.

So, the morale of this story is, despite even being in jail, business marches forward and the Cook & James team will go to just about any lengths to get the job done. This particular client deserved a convenient, respectful closing to refinance his home, just like anyone else, and Jana was just the closing attorney to bring “at home” to “at prison.”

I guess in real estate closings, just like in show biz, the show must go on. Even if it is at the Henry County Jail.